During an internship period at Codeglue B.V., in Rotterdam, I worked on the mobile version of indie sandbox game Terraria. My internship period coincided with the releases of Terraria Mobile 1.2.4, a couple hotfix patches, and a few other minor updates.

During this internship, my primary tasks were bug-fixing, and managing the Android build process whenever an Android build had to be made for testing or release purposes.

Being a wide-open sandbox game with randomly generated terrain, around 2000 items and over 300 enemies to interact with each other, and a massive C++ codebase largely near-directly ported from the original PC version's C#, the game had a ton of bugs in its backlog.

Over the course of my 20-week internship, I handled about 180 bug reports - including, for example, the majority of this public release changelog. 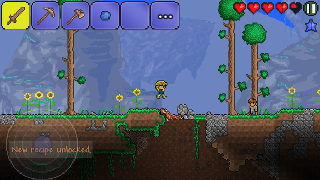 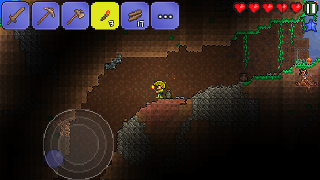 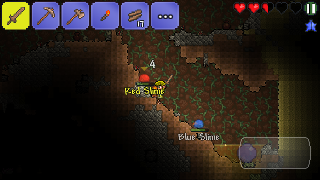 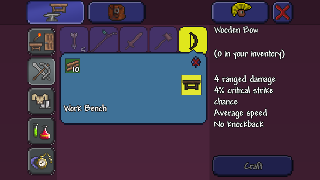 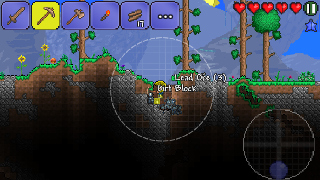 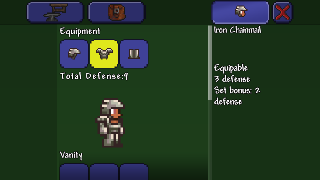